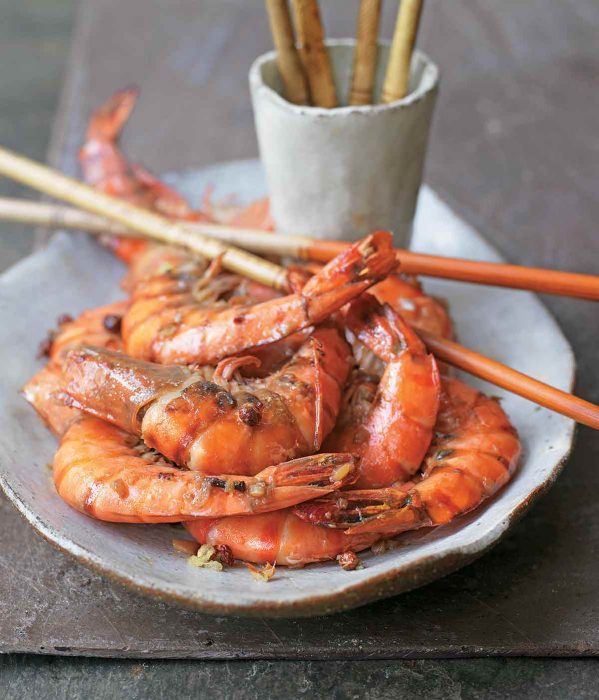 China’s imports of warmwater shrimp rose to a new high record in July. The import volume skyrockets by 121.4% to 0.093 million tons, and the growth rate obviously outruns that of its eatable seafood import which increases by 25.2% to 0.41 million tons, according to statistics from FCCfood.

The considerable increase is mainly due to greater demand in China and updates of the country’s customs clearance, and the near-future prospect is promising with the coming festivals like the Mid-Autumn Festival. However, not all shrimp are feeling more welcomed there this July, and some are suffering from market contraction.

One case in point is shrimp from Vietnam. Exports dropped by 17% to US$38 million, according to Vietnam Association of Seafood Exporters and Producers. Despite that, one undeniable fact is that China’s consumers have been showing greater preference to imported shrimp. One proof may be the 64% increase in Vietnam’s export from this January to July.