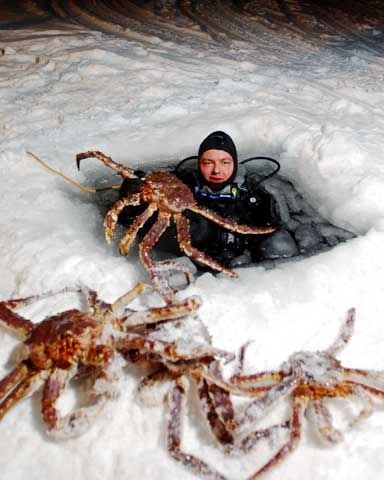 It’s no secret that Norwegian salmon has become more popular among Chinese consumers over the past few years. But according to the Norwegian Seafood Council (NSC), consumers are also increasingly after the Nordic country’s shellfish.

According to the NSC, Norway exported 42,262 metric tons of seafood worth NOK 1.16 billion ($137.75 million) to China in the first quarter of 2021, a volume increase of 21% compared with 2020. Both Norwegian salmon and shellfish are seeing a healthy recovery in demand as trade and logistics normalize.

NSC sees potential for Norwegian shellfish in the China market. “Species exported live such as the Norway red king crab has seen a doubling since last year. While the Norwegian cold-water prawn is also showing a growing trend,” said Victoria Braathen, NSC’s seafood envoy to China.